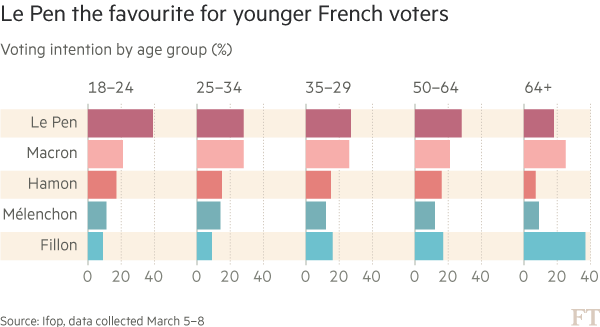 7 thoughts on “Populist politics and the Dutch elections”