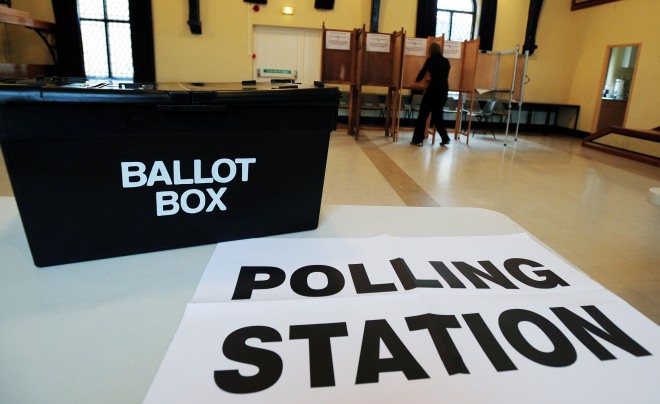 The British electorate will be voting tomorrow in the snap general election called by Conservative Prime Minister Theresa May. The polls have been variable, with Yougov predicting a hung parliament and other pollsters predicting a landslide victory for the Tories.

The Tories have not had a great campaign with the dementia tax u turn damaging Theresa May’s (May) mantra of “strong and stable” leadership. The average of the polls show the Tories took a modest hit in their support, dropping from 47% to 43% since the launch of their manifesto.

The biggest story of the campaign is the better then expected performance by Jeremy Corbyn (Corbyn), which I warned was a possibility, when previewing the snap general election in April. Corbyn’s energetic and impassioned performance on the campaign trail has galvanised the Labour core vote and enthused non-voters, including many younger voters.

Corbyn’s soft socialist manifesto, including higher taxes for the wealthy, increased corporation tax for business and nationalisation of the railways, has proved popular with sections of the electorate. Labour under Corbyn has consolidated the left of the British electorate at the expense of the Greens and the Liberal Democrats. Subsequently Labour’s ratings in the polls have surged into the mid-thirties during the course of the campaign.

However, as I warned in a post last year, concerns about whether Corbyn is “soft” on national security, immigration and representing Britain in the difficult Brexit negotiations have proved toxic on the doorsteps. This has proved particularly damaging in Labour’s heartlands in the Midlands and the north.

Having reviewed the forecasts on the likely outcome of the British general election, two schools of thought have emerged. The first school bases itself on the current average polling, with the Tories on a 7% lead, leading to the most likely outcome of a 60-70 seat majority for the Tories. Nadeem Walayat, who has successfully forecast the Leave, Trump and 2015 Tory victory, has forecast a Tory majority of 66. Lord Ashcroft has predicted a Tory majority of 64 based on his own polling models.

The other school of thought is that the Tories will do better then expected on the night, as has happened in every British general election (barring 1983) for nearly fifty years. When reviewing the underlying polling data May enjoys double digit leads on who will best manage the economy, run the country and negotiate the best outcome in the Brexit negotiations. In the Mail on Sunday poll, which showed a Tory lead of only 1%, 53% of the electorate trusted Theresa May to defend Britain versus only 25% for Jeremy Corbyn.

Whilst it is not impossible that the normal rules of politics are overturned this time, it is still unlikely that the British electorate will vote for Labour in sufficient numbers considering their huge concerns about Jeremy Corbyn. It is for this reason that Michael Moszynski, who successfully predicted the 2015 Tory victory and the Leave result, has forecast that the Tories will win a majority of 104. It is also worth considering that Nadeem Walayat has stated that his second most likely scenario is a Tory majority of above 100 seats.

The surge in Labour support is overwhelmingly based in the metropolitan big cities and the university towns which already have mainly Labour MP’s. As Stephen Bush writes in the New Statesman, “…the Labour people who are sounding cheery – there are some – tend to be campaigning in big cities or university towns.” Outside these bubbles of Corbynmania, the picture looks grim for Labour, and the Conservatives are quietly confident of picking up droves of marginal seats in the West and East Midlands, in the north-east and Yorkshire, and in some of the outer London constituencies.

Overall, I continue to stand by my forecasting prediction, made on 20th April, that the Conservatives will win this general election by an enlarged majority (85% probabilistic chance).

In regard to the size of the Conservative majority, my forecast is that the Tories will win a majority of 104 seats.*

In regard to those forecasts of a smaller Tory majority (e.g. 60 to 70) I would consider these to be the second most likely scenario after a Tory majority of 3 digits.

We will find out whether I am right in the early hours of Friday morning.

* Please note that my forecasting prediction made on 20th April is not predicated on successfully predicting the size of the Conservative majority, only that the Tories will increase their majority.